Sheena was a daughter of Oona’s first litter after Mulit-CH WW-13 Caci’s Win-A-Latte. She lived with and was so dearly loved by Claudia and her husband Tom in Ried.

Sheena was a typical Flatcoat in the best way of the word, a classic outline, beautiful head with typical feminine expression, lots of coat. She was always shown under strong competition and convinced many judges by just beeing herself.

And she was also a working girl: very well trained by her owner Claudia she was easy to handle and completely devoted to everyone who decided to work with her, she was clever and very concentrated at work but also showed the lively temperament that is typical for the breed, a rare combination. She was our sweet little lady and our funny clown at the same time. We all loved her like crazy!

On 31.03.2018 ur always funny, happy and lifelong puppy lost her brave fight against Leptospirosis even tough she was regularly vaccinated.
We are more than heartbroken to loose our always happy clown much, much too early. Words can’t describe what she meant to us. She was so much loved by so many people and she leaves us all behind in deep sadness but also with the most beautiful memories. Run free, angel! 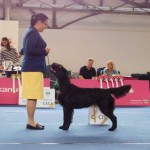 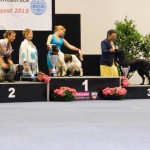 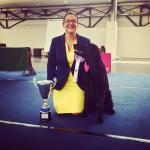 This is the BOG3-smile of Claudia 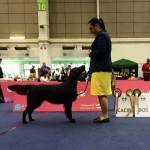 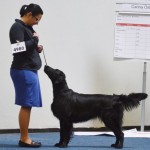 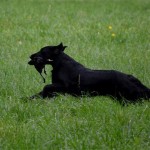 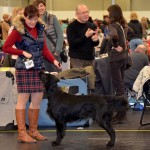 with me at CACIB Nürnberg 2015 winning CAC in Intermediate Class 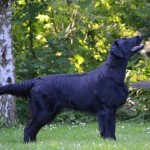 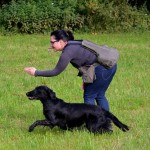 Sheena is a excellent working girl 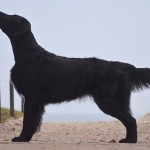 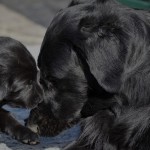 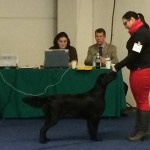 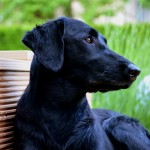 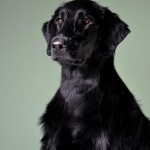 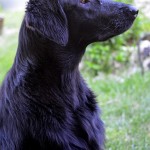 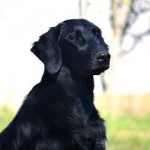 I love this face! 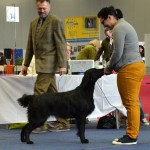 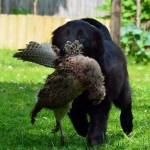 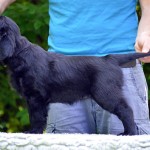 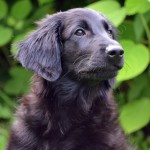 beautiful head already as a puppy